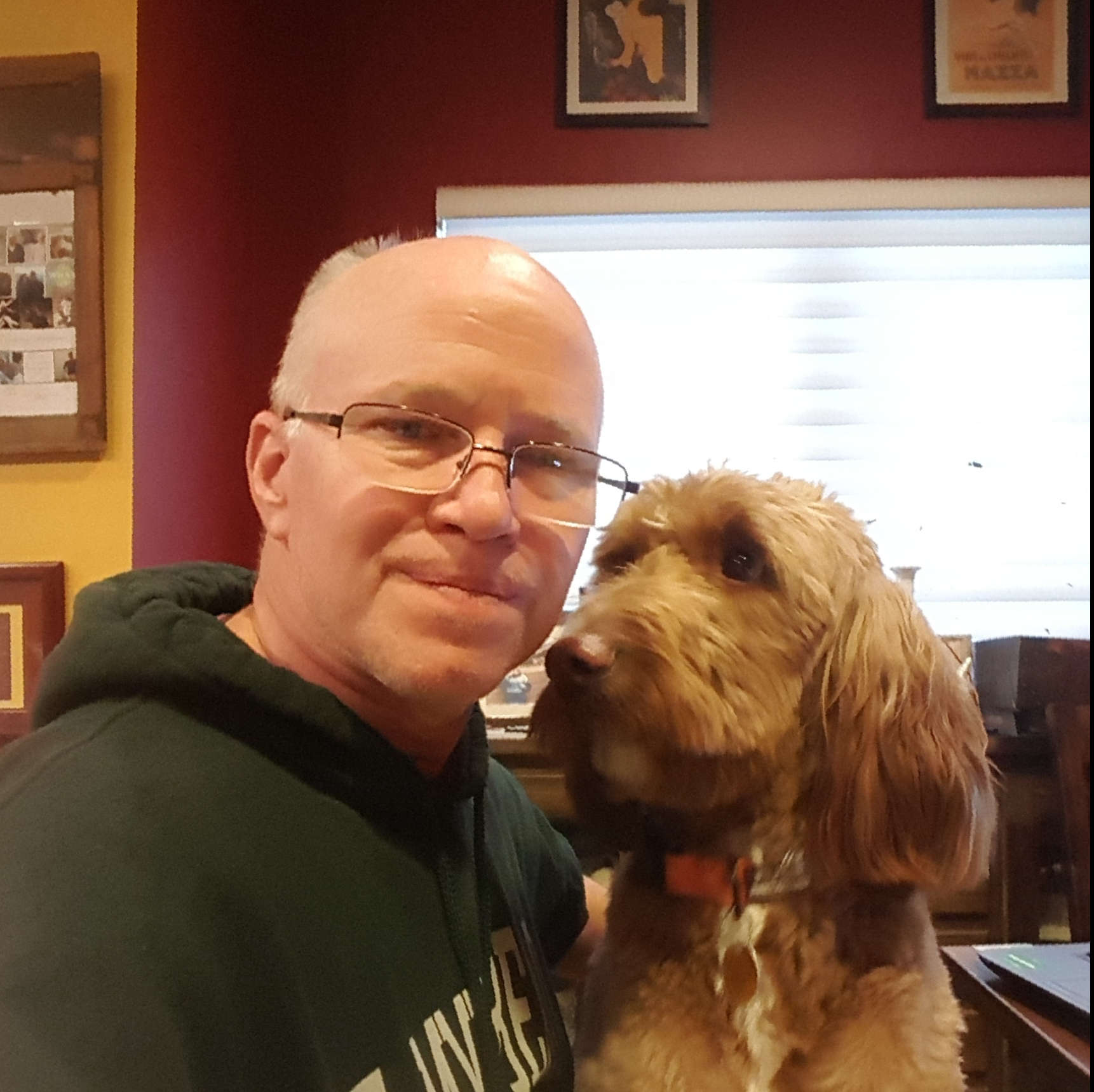 David Byrd is a U.S. Air Force historian based in Washington D.C., as well as a doctoral student at the University of Baltimore. His publications include “The Mother of All TICs: The Air Force Response at An Najaf, January 28-29, 2007” (2018), “The Road Less Traveled: The USAF War Against IEDs” (2015), “The Air Force in Iraq” (2011), “Air Force NTI Takes Flight: Lessons of War” (2005), and many others. He is working on his dissertation in Information and Interaction Design.

Luis Cintron is a U.S. Air Force computer engineer based in Maryland. Luis has led the development, operations, and management of software solutions in both defense and commercial sectors.